Afterward, his mother homeschooled him and supported his research and experiments. Throughout his life, the American inventor has little to no formal college education, but he still succeeded in becoming one of the most celebrated inventors. 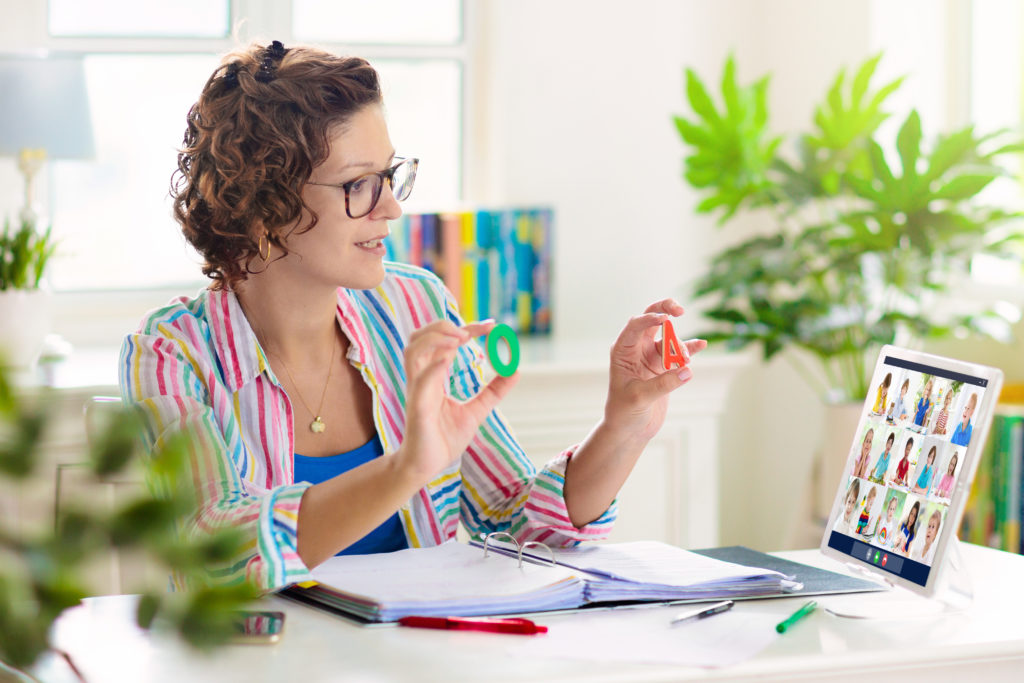 The future of education is transforming right before our eyes. It’s understandable why most parents are now considering trading institutionalized education to homeschooling.

Thanks to technology, parents and private tutors now have easy access to tools needed to conduct home learning. On top of a more focused and flexible arrangement, parents can also be more involved with their kids’ learning process this way.

However, popular media representation hasn’t been particularly nice to homeschooled kids. It could take a lot more convincing for some to grow confidence in this method, especially since traditional classes are still the norm in many countries.

Homeschoolers probably won’t find this name surprising at all. After all, there is a popular law named after Tim Tebow that seeks to provide homeschooled students with equal access to sports and extracurricular activities. However, many people find it surprising that a NFL athlete of Tebow’s caliber was homeschooled. In fact, Tim and his 4 older siblings were all homeschooled. Thanks to a Florida legislation that allowed homeschoolers to play in high school sporting events. The rest is history. Tebow, along with other athletes like Jason Taylor, Michelle Kwan, and Venus and Serena Williams are proof that the stereotypes about homeschoolers being inevitably non-athletes is completely false.

The A-list actor (and star of many viral memes) was diagnosed with Attention Deficit Hyperactivity Disorder at a young age. He struggled significantly in school, both academically and socially – he was the target of bullying, often got into trouble, and was significantly delayed in his reading skills. His mom, who was raising him on her own, decided that homeschooling was the best option for him. He has been quoted as saying that he really enjoyed the sense of autonomy that came with being homeschooled.

Gosling is one among many actors and actresses (such as Dakota Fanning, the Jonas Brothers, and Demi Lovato) who were homeschooled because it was the best option for them.

Serving as the 16th President of the United States, Abraham Lincoln was homeschooled for most of his youth in Kentucky. After attending a formal school for 18 months, he switched to a form of self-education at home. Between his mother, Sarah, and his local library, he taught himself everything he needed to know to lay the foundation to climb the political ranks all the way to the top position in the United States of America. Lincoln is far from the only homeschooler to make it to the presidency. In fact, 13 other presidents (including Washington, both Roosevelts, both Adams’, and Jefferson) were also homeschooled. 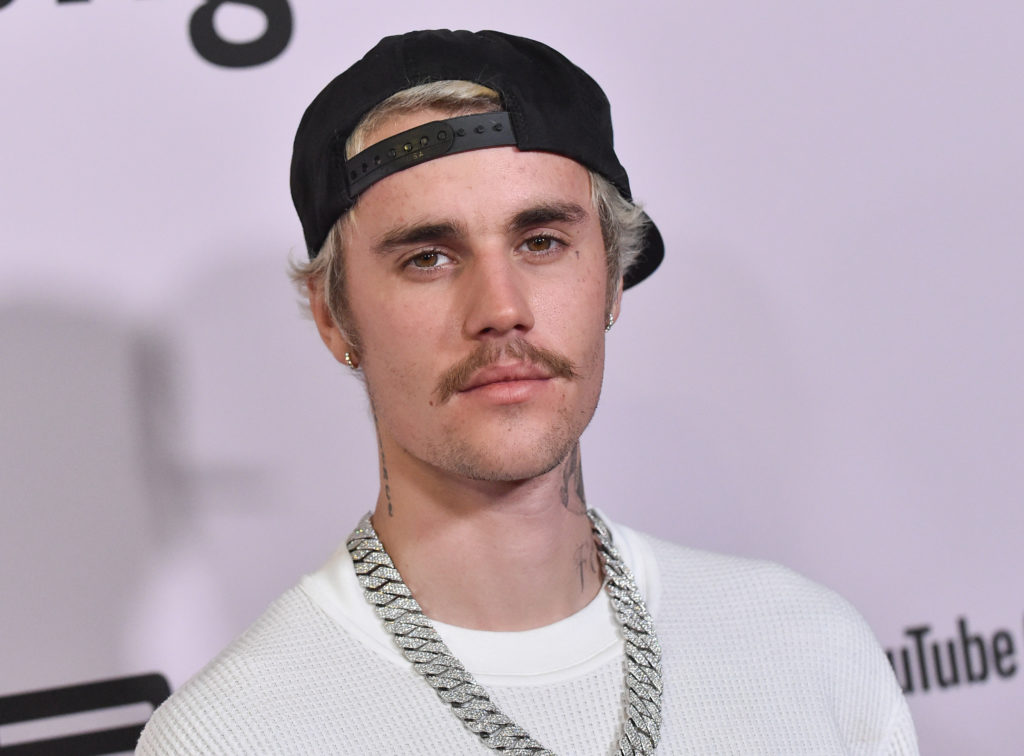 Justin Bieber was only 12 years old when he was discovered via YouTube and launched into the world of fame. He had attended a public elementary school in his native Canada, but by the time Bieber’s first hit appeared on the radio, he had begun to homeschool. He continued to complete online courses while simultaneously traveling the world and advancing his music career. He graduated high school in 2012.

The actress and singer chose the homeschooling path because she was bullied. She was actually finding lots of Disney Channel success at the time. In 2008, she told Ellen, “I never really understood why [I was being bullied] until looking back… I had a different lifestyle than everyone else.”

Justin Timberlake started out at a regular elementary school in Tennessee and then became homeschooled in the sixth grade onward. He got his big break on The Mickey Mouse Club, where he starred with people like Britney Spears and Ryan Gosling. You might have heard of them. In fact, Justin’s mom was Ryan Gosling’s legal guardian for a while when Ryan’s mom had to go back to Canada. Ryan was actually homeschooled as well.

Sandra Day O’Connor is a politician and jurist who served in the U.S. Supreme Court as the Associate Justice for 25 years. Aside from her notable tenure on the court, O’Connor received unanimous confirmation as the first female Majority Leader of a state senate in Arizona. She was prudent all the time, and thus she ends up providing the deciding vote in most cases. O’Connor was the recipient of the Presidential Medal of Freedom, the highest civilian award of the nation in 2009.

O’Connor grew up in a cattle ranch in Duncan, Arizona. It was far from the nearest school, so she had to learn at home. Her mother was her teacher, and going for long nature walks were her form of education. Furthermore, she was a prodigious reader, which also made a considerable contribution to her studies.