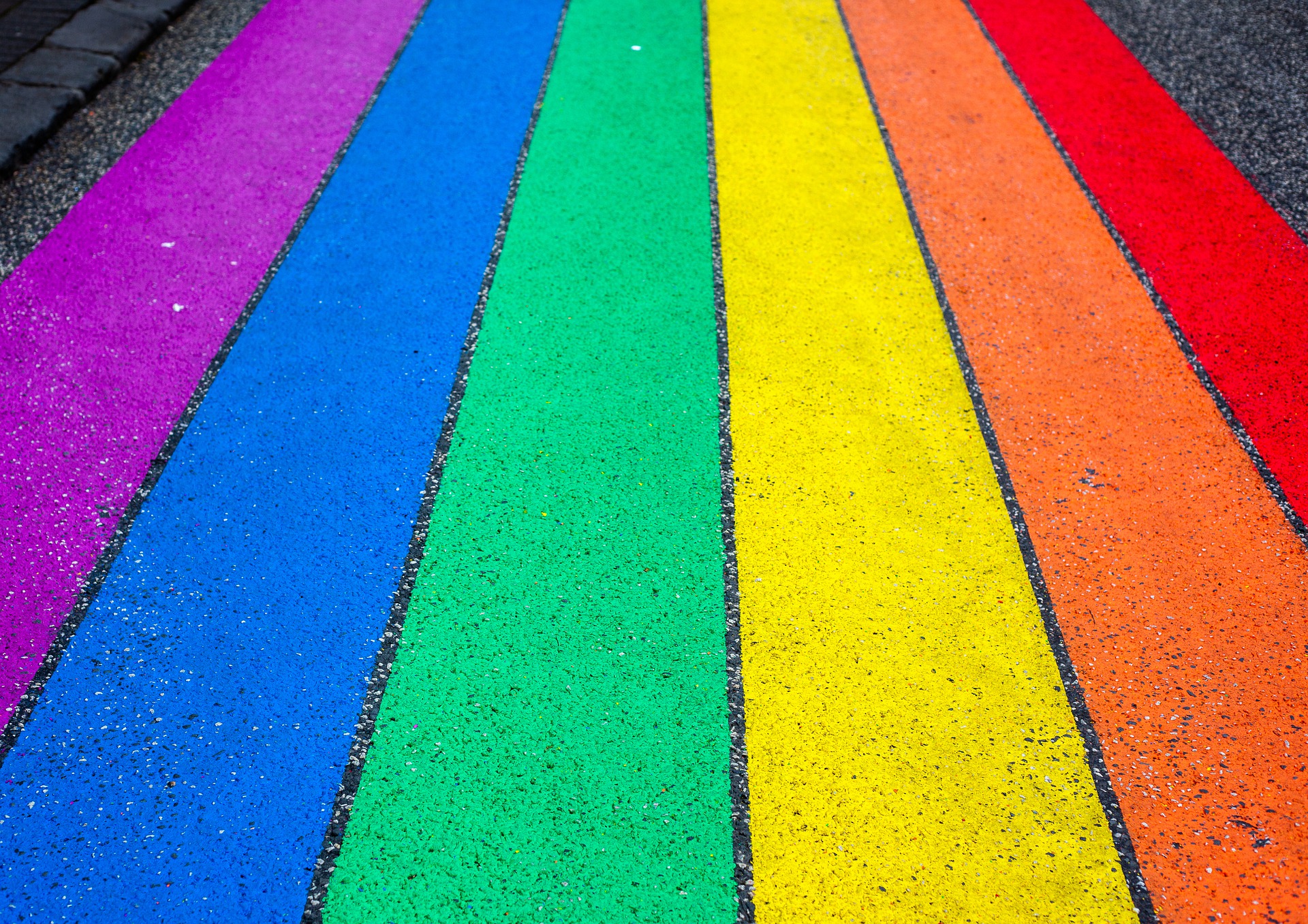 The LGBTQ face numerous challenges in America which include discrimination and social ostracism. Majority of the LGBTQ youths end up disconnected with their communities, schools, and families. Majority of the LGBT youths have reported undergoing physical violence in the various environments after coming out. Many of the youths as well face the challenge of having to ensure verbal harassment, physical harassment in their learning institutions due to their sexual orientation. The various challenges that these youths tend to face in the different environments contribute significantly to their development of mental problems that include depression and suicidal thoughts (Moraski, 2017). Suicide remains the leading cause of death amongst the youth in Utah attributable to their compromised psychological health associated with the stigma.

The human service field bears the responsibility of helping in reducing the effects of the challenges that the LGBTQ youths face. Introduction of youth mentoring programs by the human service providers is of significance. There is the necessity for noting that majority of the LGBTQ youth are usually at risk. Depression, homelessness, bullying, school harassment and family conflicts often contribute significantly to the involvement of these youths with the juvenile justice system. The youth mentoring programs are thus crucial for facilitating efficient addressing of the challenges that the youths at risk often face. The local groups in the community, therefore, bear the responsibility of helping the LGBTQ youths feel accepted.

The LGBTQ youth organization mentioned in the article entails LOVELOUD foundation created in 2017 by Dan Reynolds. The foundation mainly focuses on facilitating ignition of the seemingly relevant and vital conversation about what it means to unconditionally love, understands, accept and support the LGBTQ youths (Moraski, 2017). The foundation thus focuses more on uniting communities to start conversations while celebrating individuality.